Go back to: Home / Formula 1 / Ferrari will bring chassis and power unit upgrade to Canada 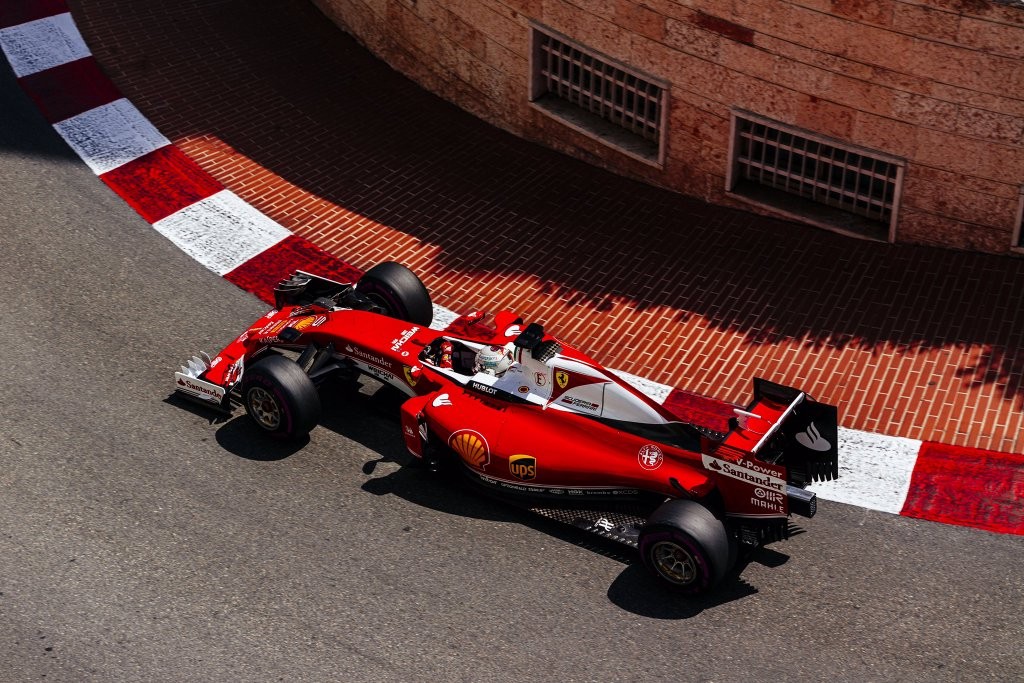 In its effort to bridge the gap with Mercedes, Ferrari will be introducing an engine upgrade in Canada as well as a revised rear suspension on the Scuderia’s SF16-H

The Italian outfit’s power unit development, which three engine tokens, involves a new spec turbo, of which Sebastian Vettel will be the only beneficiary.

Ferrari is expecting the new component to increase boost and to improve deployment of the unit’s Energy Recovery System.

“The hybrid system is important in Canada, because the main straight requires to deliver all the power, and make sure that in the mixed part of the circuit you are correctly recovering the energy and getting the energy storage quite full by the time you accelerate out of the hairpin and onto the main straight,” explained Mattia Binotto, the head of Ferrari’s power unit department.

Supplier Shell has developed a specific fuel for the engine’s new mapping and upgrade, which it will also bring to Montreal.

The Scuderia will also offer its drivers a revised rear suspension on its SF16_H chassis, the new design destined to resolve issues linked with the car’s mechanical grip and use of its Pirelli tyres.

In Monaco, Sebastian Vettel had complained bitterly at the end of Q3 qualifying, underlining how his car’s handling had progressively worsened during the session, to its driver’s complete astonishment.

“We know the problem is related to how our car works with the tyres,” commented team boss Maurizio Arrivabene.

“We have to work and solve this problem, because if we cannot start in the top positions then we face problems that should not be ours.”