Go back to: Home / Formula 1 / Ricciardo, the best driver in F1 today – Marko 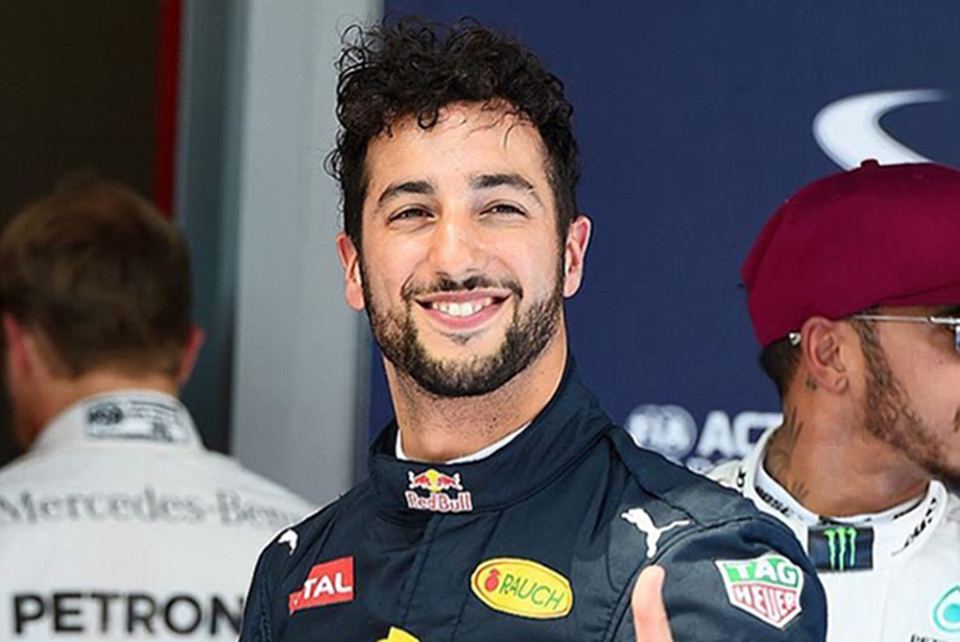 Daniel Ricciardo might be the beat performing F1 driver at the moment, according to Dr Helmut Marko.

The Australian driver was nothing short of livid after the Monaco Grand Prix, where a fouled-up pitstop by Red Bull cost him the victory from pole position.

And just two weeks earlier in Barcelona, when his new teammate Max Verstappen won, Ricciardo claimed it would have been him at the top step of the podium if he had been on the same winning strategy.

“We cost him the victory in Monaco,” Marko, a leading Red Bull official, admitted to Auto Bild Motorsport.

Dr Marko saud he understands Ricciardo’s foul mood after Monaco, as the team had failed to deliver for him not only in the Principality but also in Barcelona.

“He had the wrong strategy in Barcelona and in Monaco he deserved victory,” said the Austrian.

“Two times he had it torn from his hands. I have told him that at the moment he is driving at such a high level – maybe even the highest out of all drivers – that victory for him is now only a matter of time,” Marko added.

It is interesting time for both Red Bull and Ricciardo, with the team enjoying a resurgence in form and Ricciardo constantly linked with a move to Ferrari.

“We already have the best chassis,” he said, “which is a big plus.”

Championship leader and Mercedes driver Nico Rosberg said he is expecting Red Bull to have another strong weekend in Canada, with the team having apparently sped ahead of Ferrari in the recent weeks.

“It’s an awesome track and I’m sure our car will be great there too,” said the German ahead of the weekend in Montreal.

“It will be interesting to see where Red Bull are this time. We are hoping to get a little bit ahead of them again, so let’s see.”