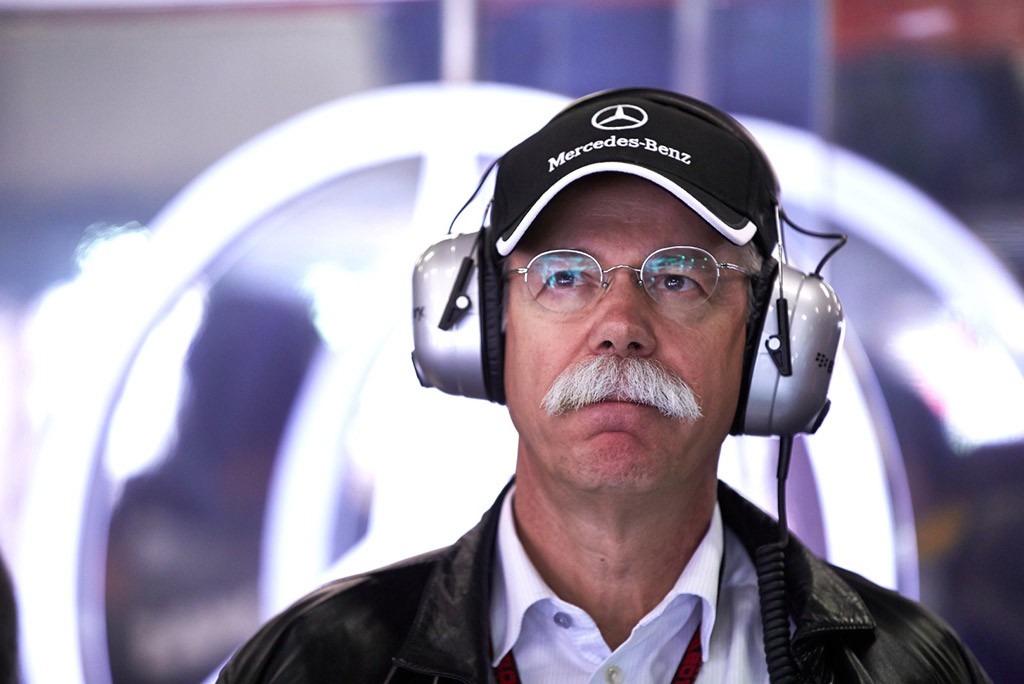 Pascal Wehrlein is our future,” Zetsche is quoted by the Swiss newspaper Blick.

He is referring to the Mercedes-backed Manor rookie, just a week after Mercedes team boss Toto Wolff agreed that the 21-year-old German and reigning DTM champion is on track for a future in silver.

Zetsche and Wolff’s comments come as negotiations between championship leader Rosberg and the German marque about a contract beyond 2016 spill into the public.

The Rosbergs, including Nico’s father and former world champion Keke, have appointed Gerhard Berger to spearhead the public image of those talks.

“The negotiations are not to make great tactical moves,” Berger said, “as Nico appreciates having the Mercedes family around him and knows that it is the best car.

“On the other hand,” the former Ferrari and McLaren driver added, “Mercedes knows what it has with Nico, who is leading the championship.”

Berger told the German broadcaster Sky that he is sure the current talks are on “a good path”, explaining that Rosberg will only start to look around at the alternatives if that changes.

“But it’s still quite a way until then,” he added.

Berger therefore said suggestions of talks with Ferrari and McLaren are just “speculation”.

Mercedes team chairman Niki Lauda, who knows Berger well, said it is good that Rosberg has brought in the 56-year-old Austrian to head the contract talks.

“Gerhard knows what he’s doing,” he said. “He was a raving driver, he negotiated for himself and is nor an external manager who has no idea.

“I am sure that he has already agreed with Toto that they should conclude things relatively quickly, so that Nico can calmly get on with winning races,” added Lauda.