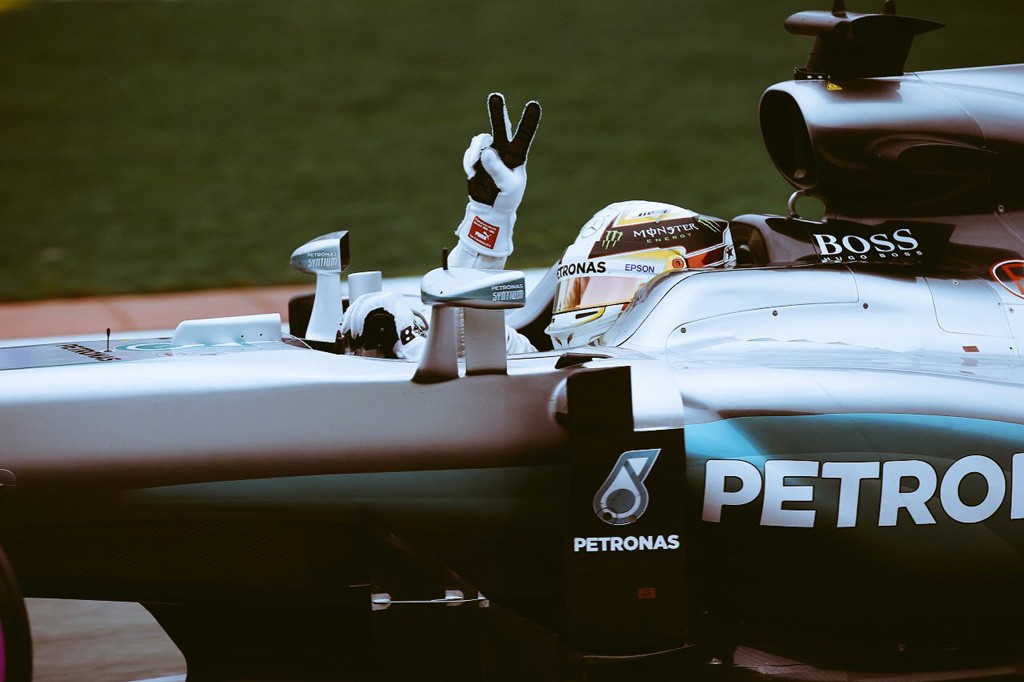 Lewis Hamilton is anticipating much more of a threat form Red Bull during 2017, after recent performance gains have moved them closer to the current leaders.

Following their recent performance gains, aided by the new Renault power unit introduced in Monaco, Lewis Hamilton believes that Red Bull will pose a much closer and more serious challenge to the current dominance of Mercedes in 2017.

In Monte-Carlo, Daniel Ricciardo was able to secure pole position with a stunning lap, that saw him eclipse the Mercedes of Nico Rosberg, by one tenth of a second. They also looked much racier during the Monaco Grand Prix itself, and had it not been for their pit stop blunder, the Australian would likely have beaten Hamilton to victory as well.

At this weekend’s Canadian Grand Prix, we saw the closest qualifying margin yet, with just four tenths splitting the top four drivers. Ricciardo was fourth in that equation, but his lap was slightly compromised by tagging the Wall of Champions on his way to the start/finish straight.

Hamilton believes that this season Mercedes still have the edge to counter any challenge that comes their war from Red Bull or Ferrari, but the Brit explained how he believes next season will be a very different story.

“For sure, they’ve definitely made a step. Do people know what they did? The engine upgrade, it has taken a long time to get that upgrade, but it’s good for them to have good pace and now they’re closer to us to be in the battle. But I don’t think they’re quite with us, three tenths in qualifying.

“It’s definitely good that they’re closer, and I think they’ll continue to grow. Particularly on the engine side, it’s going to be the same engine next year, so I think we will look at a much closer season next year, I would imagine. On the power front at least.”