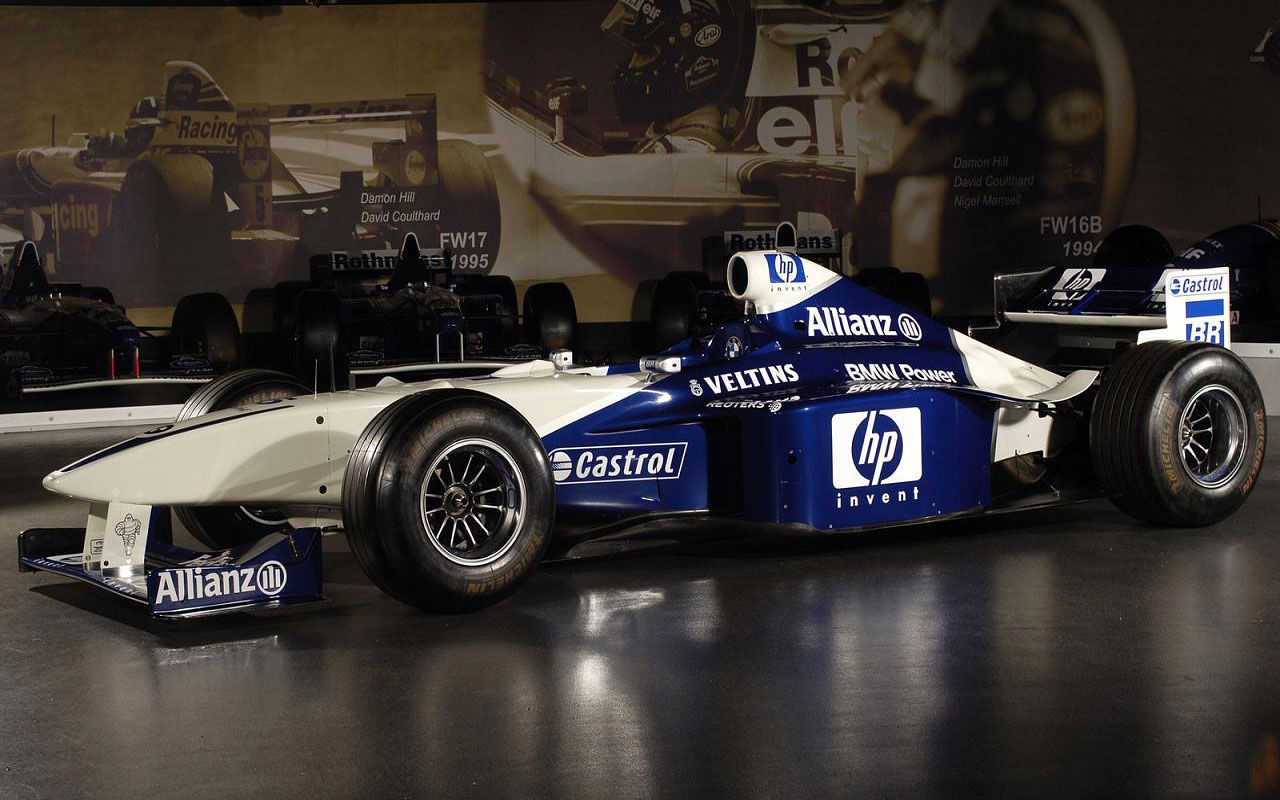 Formula 1 teams’ spare parts shortages were a major factor in the lack of running in Australian Grand Prix Friday practice, drivers have admitted. The Williams team was particularly low-key on day one of the 2016 F1 season, with Felipe Massa and Valtteri Bottas completing just six laps each in the morning session, then waiting […] 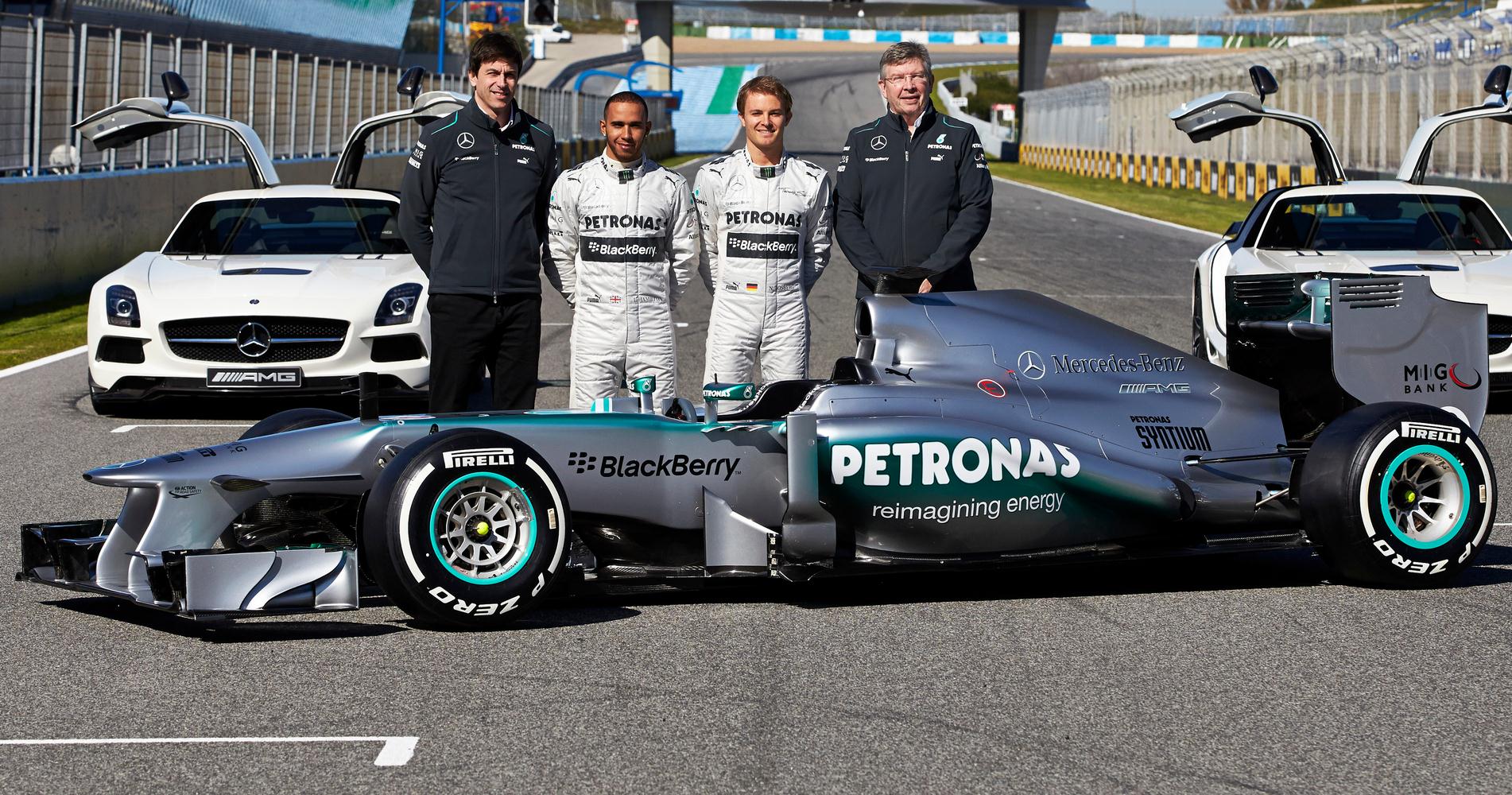