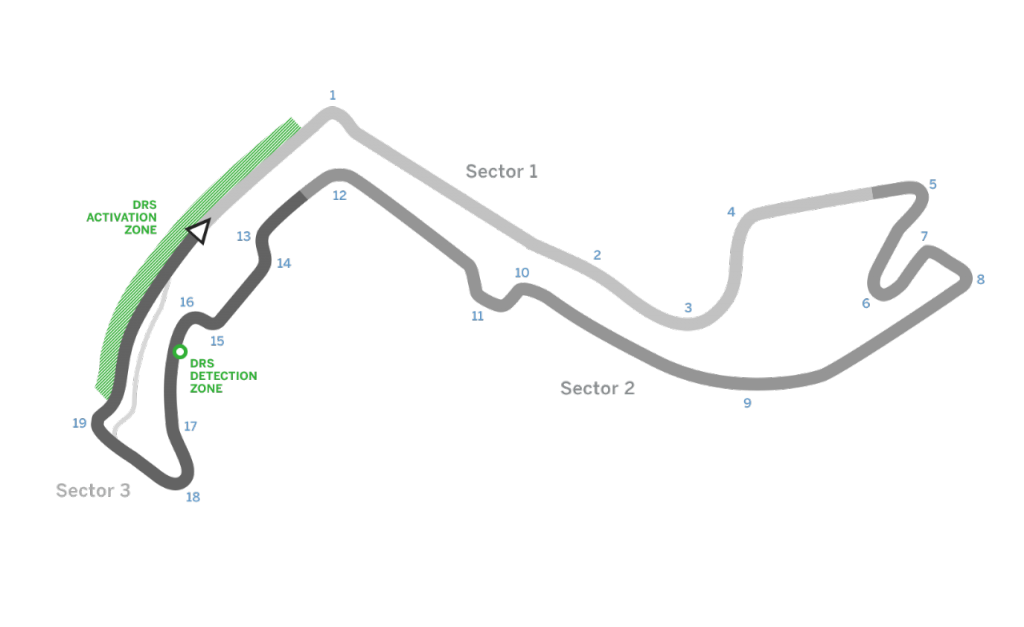 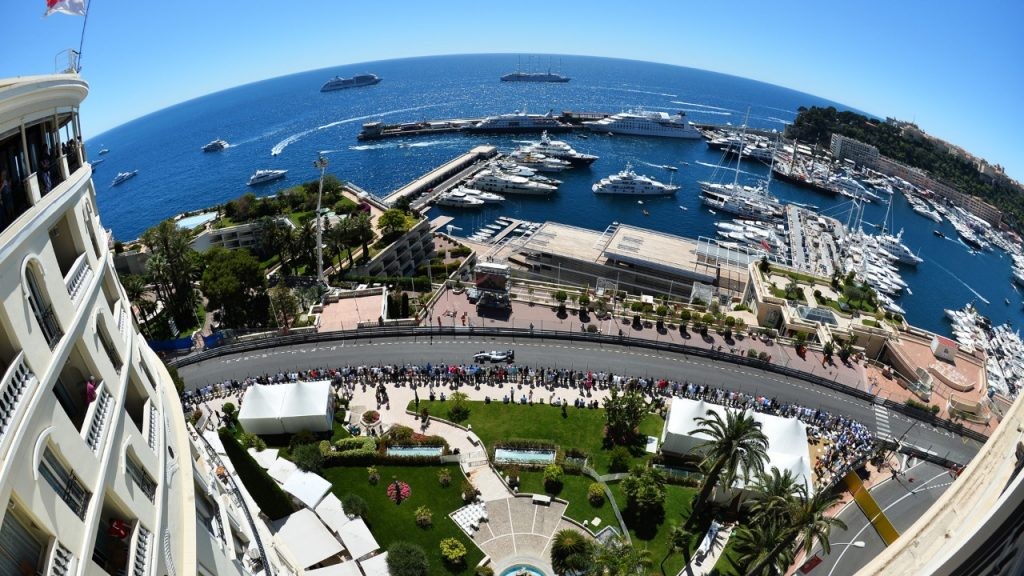 The Monaco Grand Prix is the one race of the year that every driver dreams of winning. Like the Indy 500 or Le Mans, it stands alone, almost distinct from the sport from which it was born. A combination of precision driving, technical excellence and sheer bravery is required to win in Monte Carlo, facets which highlight the differences between the great and the good in Formula One.

The Armco barrier-lined circuit leaves no margin for error, demanding more concentration that any other Formula One track. Cars run with maximum downforce and brakes are worked hard. Overtaking is next to impossible so qualifying in Monaco is more critical than at any other Grand Prix.

The Portier corner is key to achieving a good lap time around Monaco. It is preceded by the Loews hairpin, the slowest corner in Formula One, and followed by the tunnel, one of the few flat-out sections of the track. Some great names have ended their races in the barriers here, most notably Ayrton Senna and Michael Schumacher.

To win in Monaco places a driver’s name on a list that includes many of history’s all-time greats.

Both Graham Hill, the man nicknamed ‘Mr Monaco’, and Schumacher have won it five times, Alain Prost took four victories, whilst Stirling Moss and Jackie Stewart each won here three times. But the record of wins in the Principality resides with the Senna, who won in Monte Carlo six times.

The race has been a regular fixture of the world championship since 1955, but in that time the circuit has changed remarkably little. Slight alterations were made for the 2003 event, in particular a new, gentler entry to the Rascasse corner, with even bigger changes in 2004, with a new pit complex and increased spectator capacity.