The company is based in an empty carpet warehouse in Didcot, Oxfordshire, and enters a purchased March chassis in order to compete in F1 during the latter half of the season. 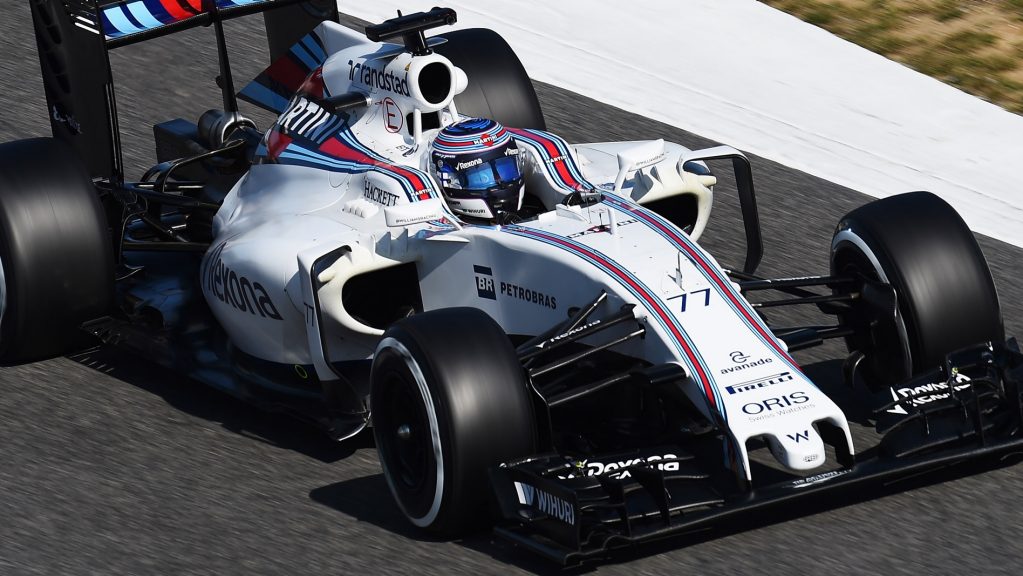 At the same time it sets about designing a car to contest the 1978 FIA Formula One WorldChampionship with a staff of just 17 people. Frank Williams finds a consortium of Middle Eastern backers to support the team’s efforts and the first car, the FW06, is shaken down at the end of the year with Australian ace Alan Jones behind the wheel.