Scuderia Toro Rosso has been competing in the Formula 1 World Championship since 2006. The team was created with a view to finding two extra cockpits for the stars of the future coming through the ranks of the Red Bull Junior Driver Programme. The team’s driver line-up is the perfect synthesis of that goal, as we go into battle with two very young and very high-skilled drivers, Carlos Sainz and Max Verstappen. 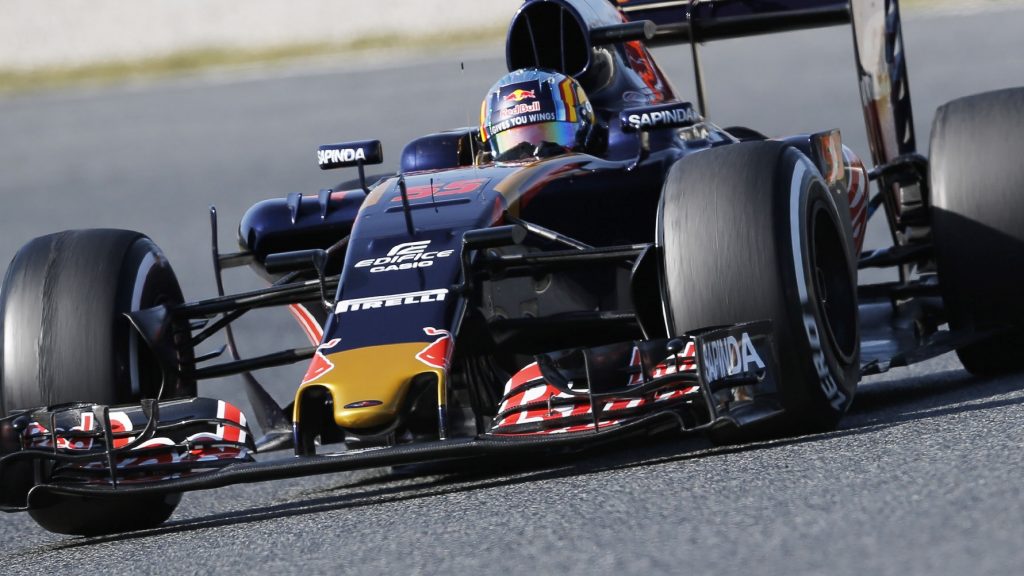 When the team was first established it operated partly as a satellite to Red Bull Racing, running a car designed mainly by Red Bull Technology. However, for the past six years, Scuderia Toro Rosso has run completely independently, doing all the car design and manufacturing work in-house in Faenza. This necessitated a major expansion programme for the factory. The Italian side of the operation is supported by the team’s wind tunnel facility in Bicester, England. On the engine front, we are tackling our second year powered by Renault. Team Principal Franz Tost has been at the helm since 2005, while the technical side is managed by Technical Director James Key.

Currently the team has one win and one pole position to its name, both courtesy of Sebastian Vettel, who produced the fairytale result at the team’s home race, the Italian Grand Prix in Monza, back in 2008. Scuderia Toro Rosso can also be proud of having Daniel Ricciardo and Max Verstappen in its ranks, seeing them progress as drivers and be selected to race for Red Bull Racing.