The Sahara Force India F1 Team is a Formula One racing team based in Silverstone, United Kingdom with an Indian licence. The team was formed in October 2007 when a consortium led by Indian businessman Vijay Mallya and Michiel Mol bought the Spyker F1 team for €90 million. 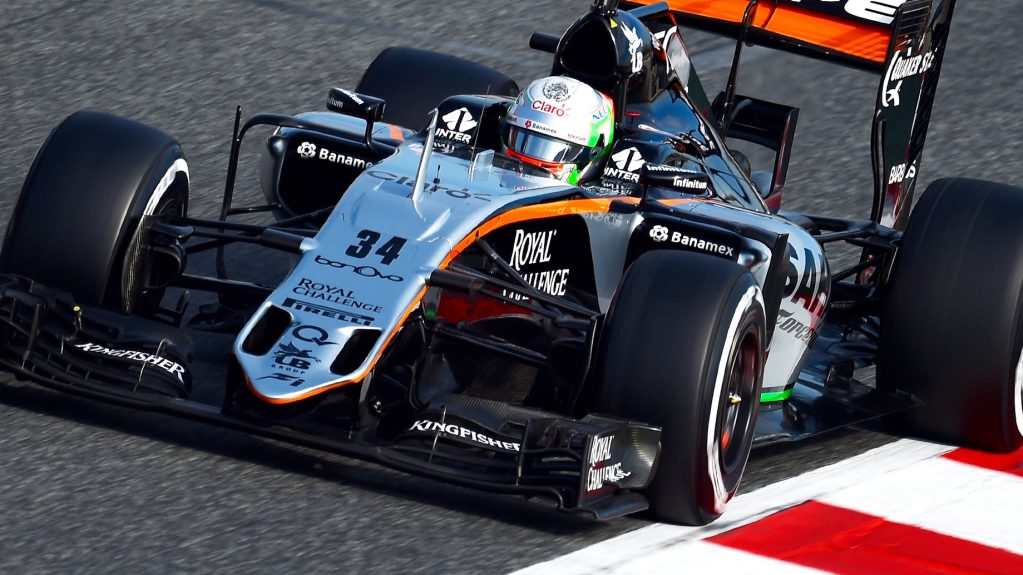 After going through 29 races without scoring points, Force India won their first Formula One world championship points and podium place when Giancarlo Fisichella finished second in the 2009 Belgian Grand Prix,[7] Force India scored points again in the following race when Adrian Sutil finished fourth, and set the team’s first fastest lap, at the Italian Grand Prix. The team’s other podium finishes to date were two third-places, in the 2014 Bahrain Grand Prix and the 2015 Russian Grand Prix, both achieved by Sergio Pérez.