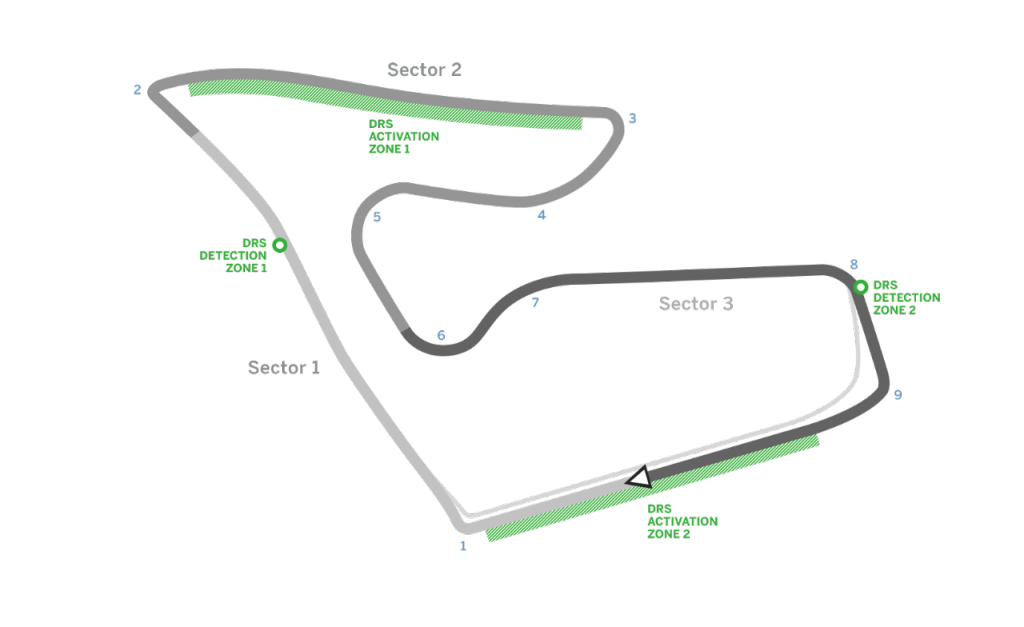 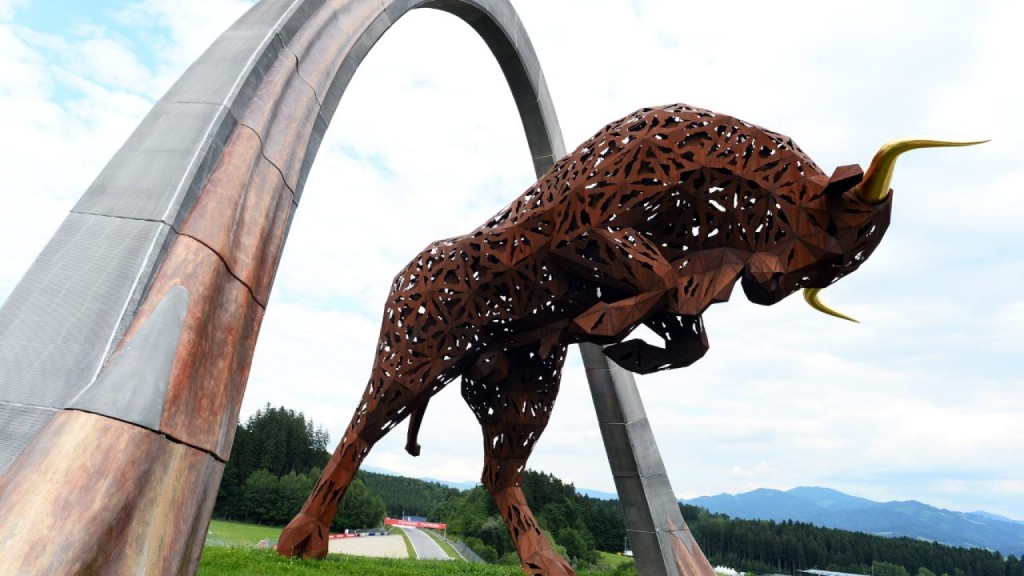 The story of the Austrian Grand Prix begins, as with most Grands Prix, with a local group of motor racing enthusiasts in the 1950s. They created a simple L-shaped circuit with cones and hay bales in the town of Zeltweg. The first race held there in 1958, for international sportscars, was won by Wolfgang von Trips in a Porsche, but though the remarkably bumpy track drew criticism from some, the circuit went on to hold two rounds of the Formula Two Championship in 1959 and 1960. The organisers, however, dreamed of hosting a Formula One race, and in 1961 and 1963, Zeltweg staged non-championship events, won by Innes Ireland and Jack Brabham respectively.

The interest these events had stirred in Austria led to the rise of an Austrian superstar in Jochen Rindt. With Rindt ascending through the F1 ranks, Zeltweg pushed for a championship race, and in 1964 the dream was realised, with Lorenzo Bandini going on to claim his one and only victory in the sport. In 1965 Formula One racing decided not to return, but the sportscar event was still run and won by local hero Rindt in a Ferrari.

Rindt’s success, coupled with a growing interest in F1 racing, led to enough funding being found for a purpose-built circuit to be created. The Osterreichring was located in a natural basin and proved to be one of the fastest tracks in the world. Its impressive corners, wonderful aesthetics and demand on driver skill would pass into Formula One legend.

The first Formula One race was held there in 1970. Rindt was dominating the season for Lotus and a win looked on the cards for the Austrian. But to the disappointment of the home fans it was not to be, with Jacky Ickx taking the chequered flag for Ferrari. There was always next year though. Tragically however, Rindt was killed just days later at that year’s Italian Grand Prix at Monza, becoming the sport’s first, and to date thankfully its last, posthumous world champion.

The sport and the Austrian nation were devastated. Soon, however, Austria would have a new hero, in the form of Niki Lauda. In the mid-1970s, the home fans turned up year after year hoping to see Lauda triumph, but the Grand Prix developed a habit of providing unusual winners.

In 1975 Vittorio Brambilla won in torrential conditions for March, spinning out of control as he crossed the line. In 1976 John Watson gave Penske its first and only Formula One victory, in 1977 Alan Jones won for Shadow and in 1982 Elio de Angelis beat Keke Rosberg in one of the closest finishes of all time. A decade after entering Formula One racing with Ferrari, Lauda finally won in Austria, coming back from retirement to wow his home fans in 1984.

After numerous start-line accidents, arguments with local farmers over car parking and a general feeling that the circuit was unsafe, the Austrian Grand Prix at the Osterreichring was finally pulled from the calendar in 1987. The track continued to hold other events but gradually fell into disrepair until Austrian telecoms company A1 provided the funds to redevelop the circuit. Renamed the A1-Ring, it brought Formula One racing back to Austria in 1997. It would continue to host Grands Prix for the next six years – including the infamous 2002 event which saw Rubens Barrichello hand victory to Ferrari team mate Michael Schumacher within sight of the finishing line – before being dropped from the F1 schedule once more after 2003.

Over subsequent years, numerous improvement plans for the circuit stalled until it was eventually redeveloped and re-branded as the Red Bull Ring and reopened in 2011, since which time it has hosted series including DTM, World Series by Renault and European Le Mans.