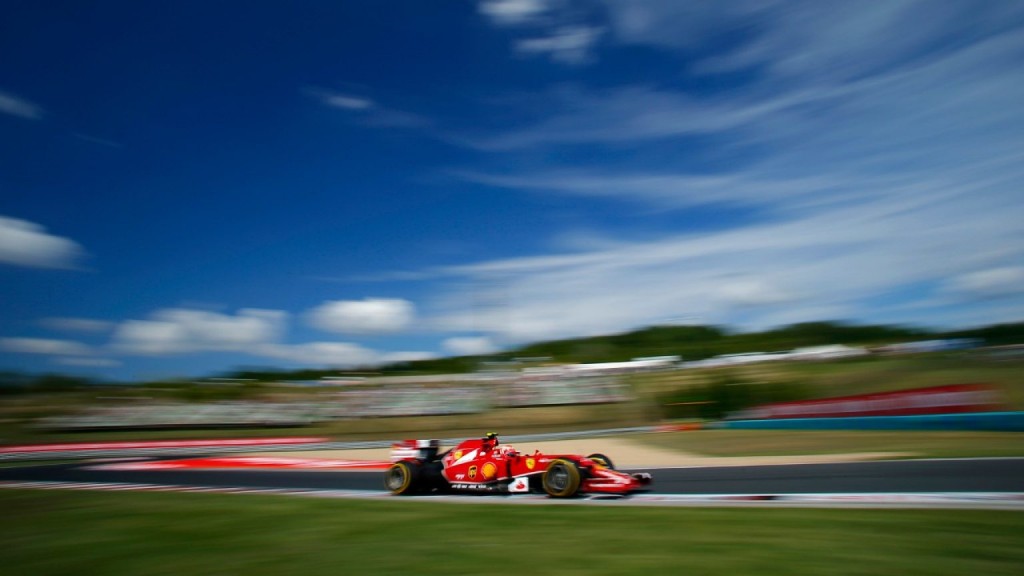 Hungary first hosted a Grand Prix in the 1930s, but following the Second World War and the building of the Iron Curtain it was not until the 1960s that motorsport began to find a place in the country.

At the start of the 1980s there was a general wish for a Grand Prix to be held behind the Iron Curtain and negotiations took place with the Soviet Union with a view to a race being held in Moscow. In the summer of 1983 however, the attention of the Formula One decision makers turned away from Moscow and towards Budapest in Hungary, whose national sporting authority was keen to put the country back on the map of global motorsport.

At first a street race through Budapest was suggested, but in the end the decision was taken to build a brand new circuit in a valley 19 kilometres outside Budapest.

The valley provided natural vantage points for spectators and in 1985 work began on the Hungaroring. The track opened in 1986 and it held its first Formula One event in August that year. It was a huge success and almost 200,000 fans showed up.

Although tight and twisty, the circuit has been known to throw up some great races, the most memorable being Thierry Boutsen’s win in 1990, beating Ayrton Senna by 0.3 seconds, and of course the 1997 race where Damon Hill in the Arrows sensationally passed Michael Schumacher’s Ferrari only to be denied the win by mechanical failure on the very last lap.