The Sauber F1 Team started into the 2013 season with a new driver pairing. Nico Hülkenberg joined the Swiss squad for his third Formula One season. Esteban Gutiérrez was promoted from test and reserve driver to a race seat. The Sauber F1 Team finished the 2013 season seventh in the Constructors’ World Championship. Looking at 2012 where the team finished in sixth, this result was hardly satisfying. However there were also positive aspects: after the C32 had been barely competitive at the beginning of the season, the team was able to significantly improve during the second half of the season by scoring 50 points.
2014 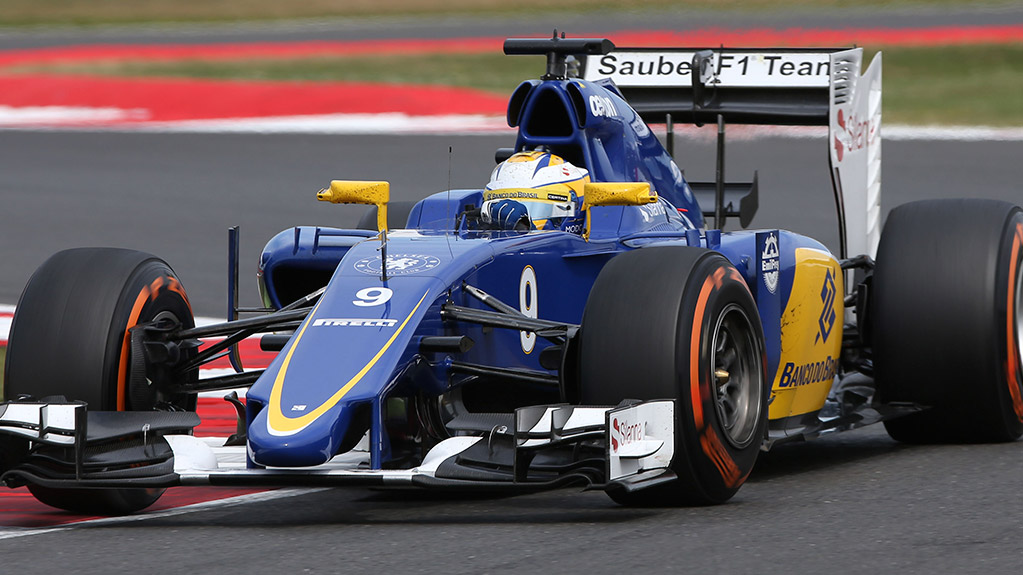 Esteban Gutiérrez went into his second year together with his new teammate Adrian Sutil, who was going to contest his seventh season. Due to different reasons, the Sauber F1 Team was not able to match its direct competitors from the beginning of the season. Insufficient performance, lack of reliability, mistakes by the pit crew or the drivers. In the course of the season the Swiss team was able to pick up on its competitors. However, the gap to the front was simply too big to be closed completely. The result was sobering: with zero points the Sauber F1 Team finished the World Championship in tenth position. It was the first time in the history of the team it finished a season without any championship points.

The Sauber F1 Team starts with a new pair of drivers in its 24rd Formula One season, relying on two young, talented and highly motivated drivers — Marcus Ericsson and rookie Felipe Nasr — for the 2015 season. Regarding the Sauber C34-Ferrari, quite a bit had happened as well – not only did the design change, but also the colours from grey to yellow-blue. Furthermore, the Swiss team made progress from a technical point of view. Moreover, in 2015 the Sauber F1 Team celebrated an outstanding anniversary: the United States Grand Prix at Austin marked the squad’s 400th GP in 23 years of Formula One. By scoring 36 points and finishing eighth in the constructors’ championship, the team increasingly improved compared with the previous year.